I’m really proud of this play! Take a look!

The queen is dead. The kingdom is cursed. And the only way to lift the curse is to slay the witch.

When Princess Alessandra’s father the king offers her hand in marriage to the knight who can slay the evil bog witch and lift the curse, there’s only one thing for the princess to do: Sneak out of the castle and kill the witch herself to avoid marriage. But she’s not dumb and she’s not going alone, because she’s first assembling a crack crew of the deadliest monsters in myth and legend to help. But she discovers the monsters aren’t what they seem, and neither is the witch, or the curse, or the kingdom. A rollicking and wild quest of magic and adventure. (If you loved She Kills Monsters, read this play immediately.) 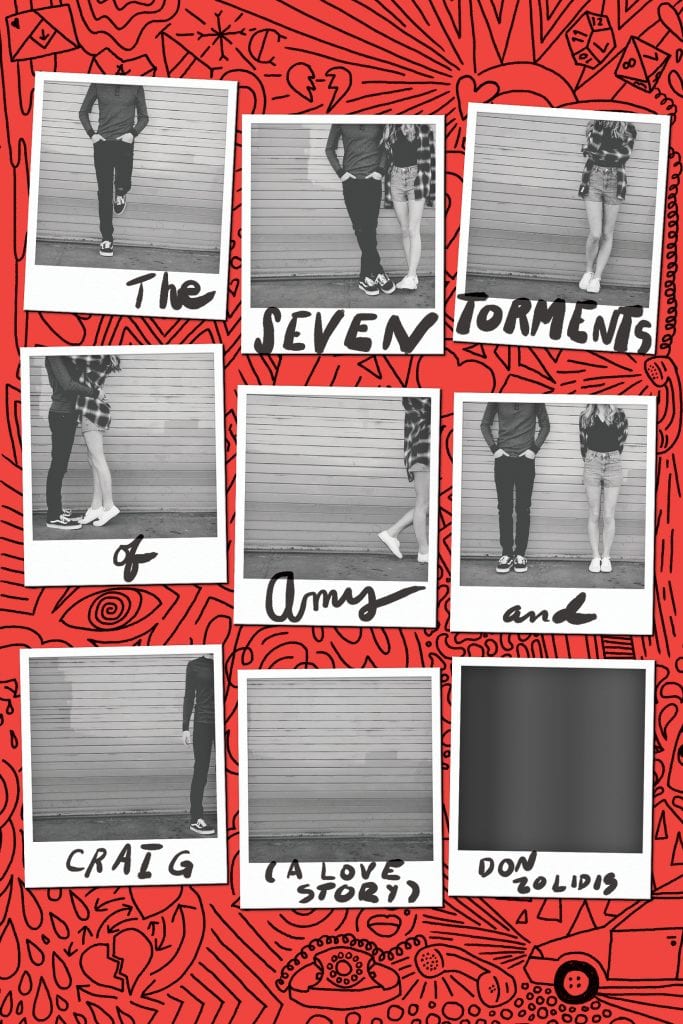 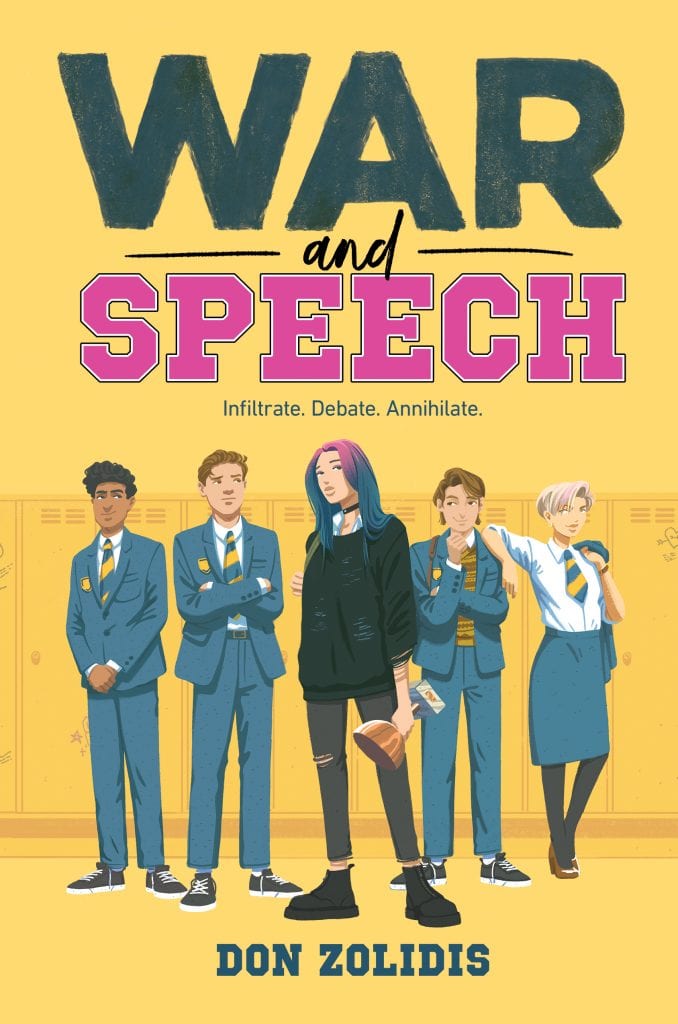